The Township of Falls Authority office is open to drive-thru and walk-in customers.

If the answers to any of the above questions is “YES” please wait to schedule an appointment.

When you see our distinctive trucks and dedicated staff in your neighborhood carrying out their essential water and sewer services tasks, for your protection and theirs, please do not approach them. If you are curious about their work, feel free to call the office to learn more (215-946-6062).

We are mindful of the inconvenience these precautionary measures impose on some of our customers. We will notify you of further Corona Virus Response changes on our website. You may contact us at INFO@TOFA-PA.COM if you have any comments or questions.

Thank you for your cooperation and understanding.

This is the finished bypass connection that was constructed last summer at the Tyburn Sewage Lift Station so that the station pumps can be bypassed in an emergency.

Attached are photos of one of the Authority’s Capital Improvement Programs underway at its Tyburn Sewage Lift Station.

The Authority is installing an emergency sewage bypass system at its Tyburn Lift Station to prevent an accidental sewage discharge in the event of a major station malfunction.

The bypass will maintain sewage flows to the treatment plant while the station malfunction is corrected. 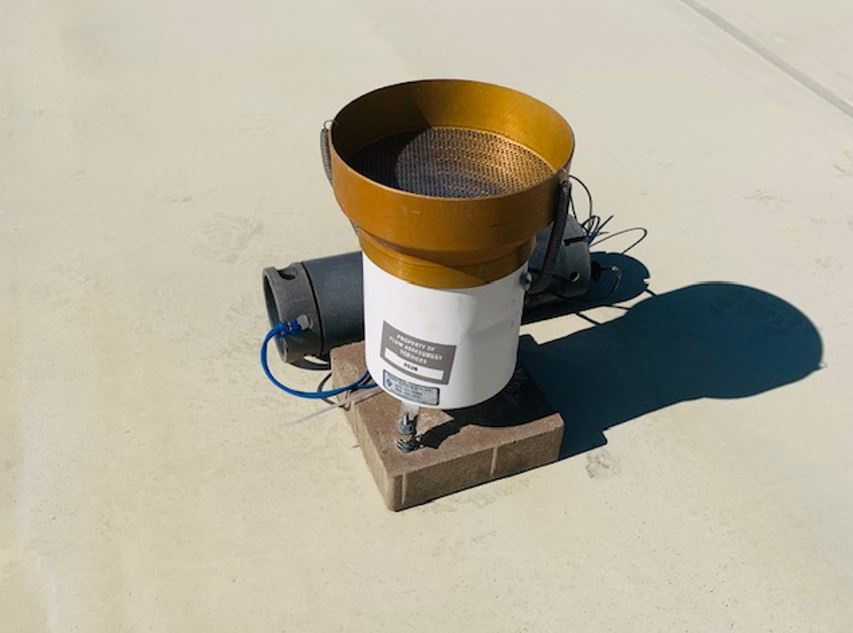 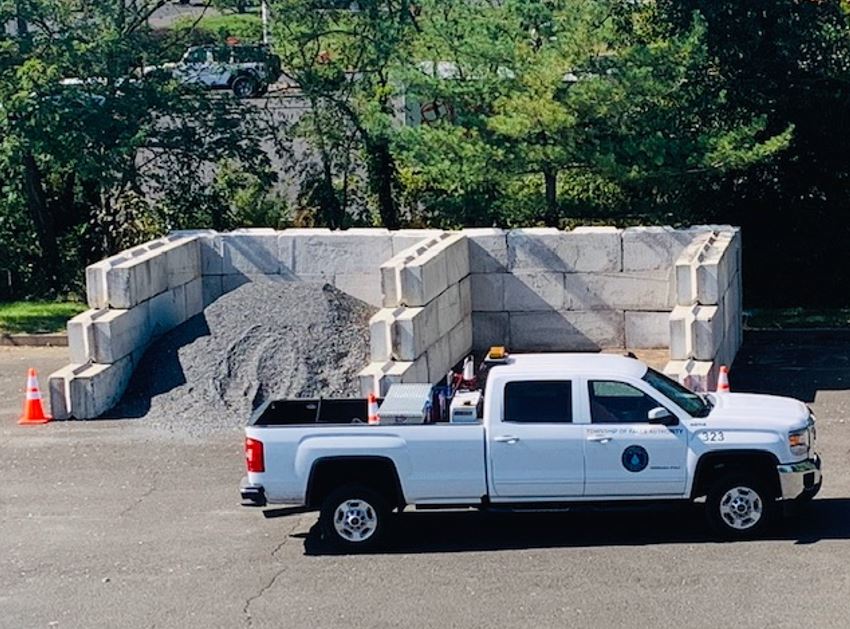 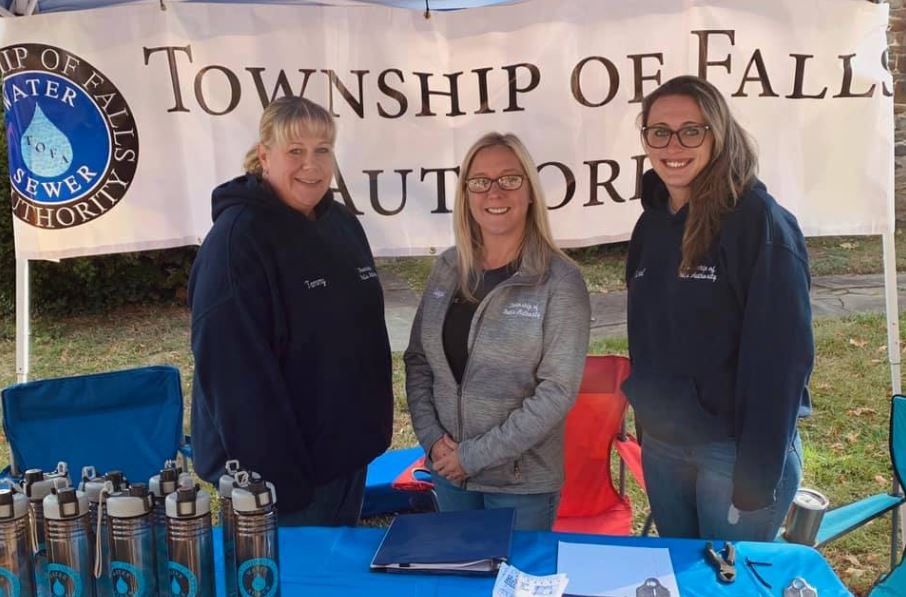 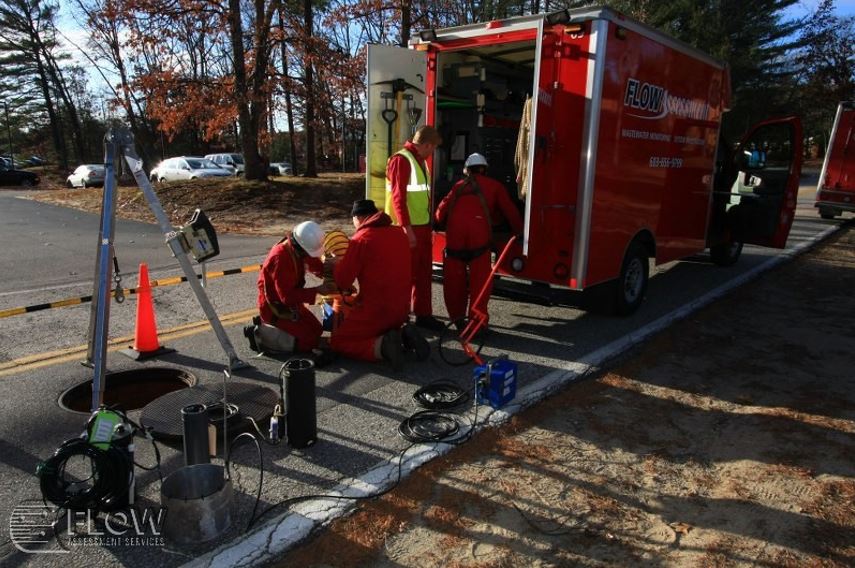